Today I will be solving 3 questions

I improvised a technique/used no technique for all of them

the question above is the problem solving one

the question above is the subtraction one

the question above is the addition one 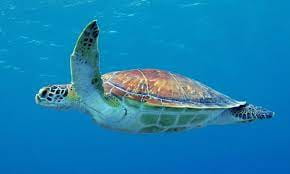 Did you know that an estimated 200,000 metric tons of plastic waste, i.e burnt or dumped, is created by Coca-Cola every year. I present a solution that is the coca-cola bottle cap sieve so kids can enjoy using the coca cap to sieve the sands and have lots of fun. They will find these caps around plastic polluted beaches and can use them there, encouraging them to keep them. This cap can also be used for other things like storing small things. Coca-cola has increased its number of single-use plastic bottles by 31% since 2008 and tons of sea animals, including turtles eat said plastic, think it’s food and die.

Over 1,000 turtles die each year of entanglement in plastic. Hatchlings and young turtles are the most vulnerable to eating plastic because they don’t care much about what they eat, unlike elder turtles. This causes harm to their digestive system and can be poisonous. Over 1 million marine animals (including mammals, fish, sharks, turtles, and birds) are killed each year due to plastic in the ocean. This needs to stop, we need to start reusing our pollution instead of throwing them out. Coca-cola caps can be used for more than this, they can be used as wheels, DIY stuff but never should be thrown into the ocean. 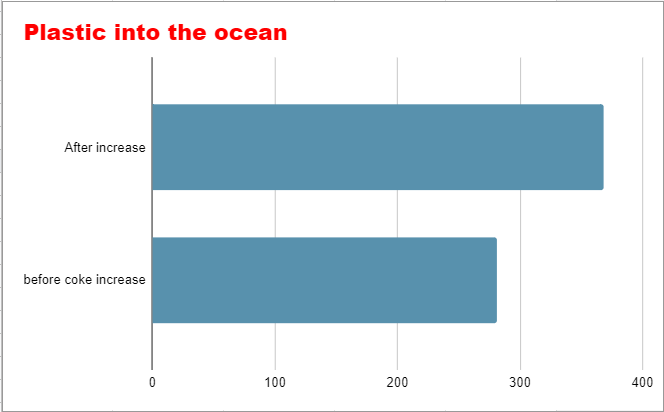 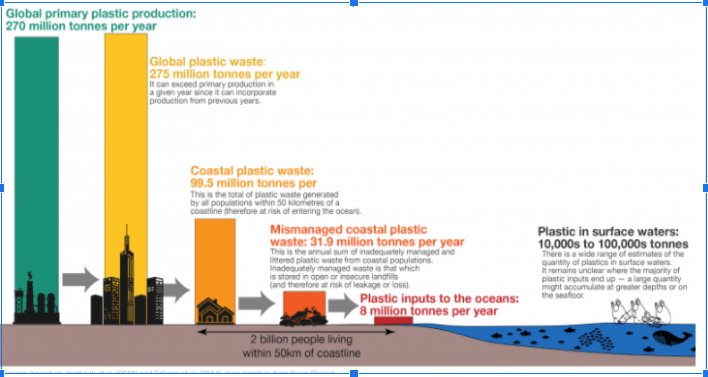 91% of plastic hasn’t been recycled. That is very bad for the environment. There are probably countless cute turtles dying from the plastic. To stop this abomination that is plastic pollution you can reuse stuff, use my bottle cap and others, and throw plastic in the trash instead of littering.