Cells are the stuff that turns you into you inside them are your dna.

What species you are how you look like if you have brown eyes or hair.

A cell has three parts: a membrane, nucleus and between the two the cytoplasm.

Inside the nucleus, there are genes and DNA chromosomes hold the DNA and genes chromosomes are thread-like structures located inside animals and plants.

Cells consist of three parts: the plasma membrane, cytoplasm and nucleus. … The cytoplasm consists of cytosol in which are suspended.  the nucleus controls the activity of the cell. 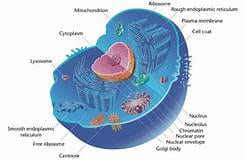 Cancer is the uncontrolled growth of abnormal cells in the body. Cancer develops when the body’s normal control mechanism stops working. Old cells do not die and instead grow out of control, forming new, abnormal cells. These extra cells may form a mass of tissue, called a tumor.

4.Protect yourself from the sun. …

The main parts of the immune system are: white blood cells, antibodies, the complement system, the lymphatic system, the spleen, the thymus, and the bone marrow.

2.If touching a virus/bacteria insert genetic code wich is make more destroy yourself.

4.Once all viruses are dead destroy all phages. 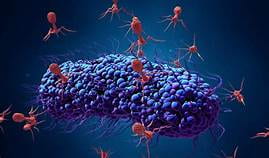